F is for Fish Bay Ghut


I have a series on how my sister, Erva, and I "discovered" the Fish Bay Ghut back when I was eight she was twelve. It was quite an adventure. Part One is HERE. Part Two is HERE. And Part Three is HERE.


The Fish Bay Ghut has a place where it drops off a good fifty or more feet, which makes for a spectacular waterfall when it rains. It is one of the few places on the island where there was water year round. 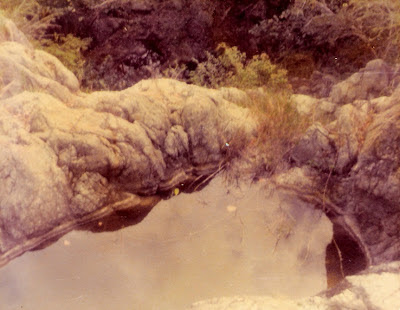 Look straight down to the lower pool. 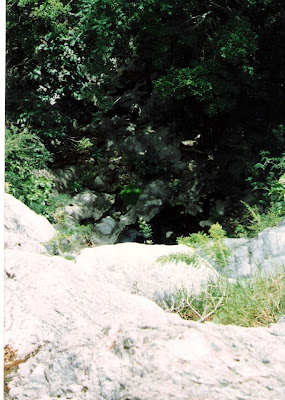 My dog, Anna, at the at the top of the waterfall. 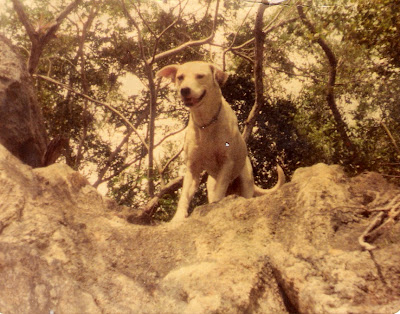 Other F Names:
Flanagan Island, which until 1977 was claimed by both the U. S. and Great Britain. It is now part of the U.S. Virgin Island
Frenchman's Cap, a cay off of St. Thomas. One story I've heard (I don't know if it's true) is that after the harrowing Atlantic crossing the slaves were first taken to the cay where they were cleaned up, doctored and fed before they were sold.

Fort Christian, St. Thomas. The first major construction on the island, build in 1671. 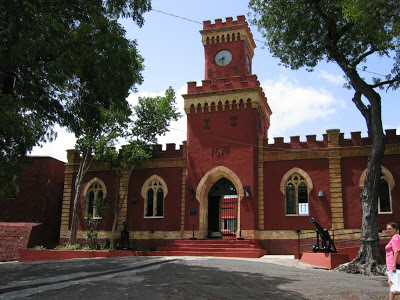 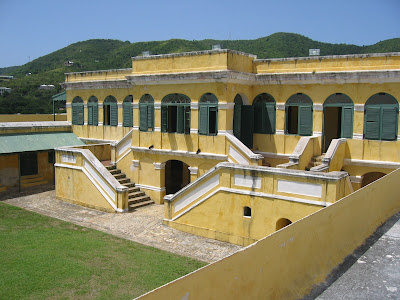 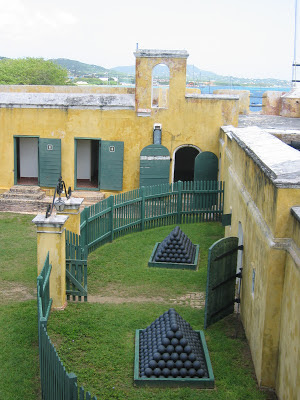 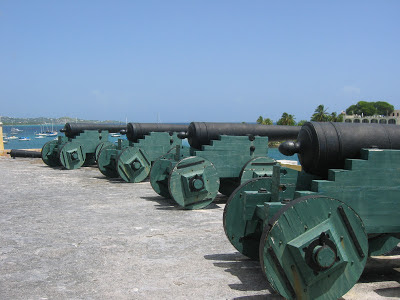 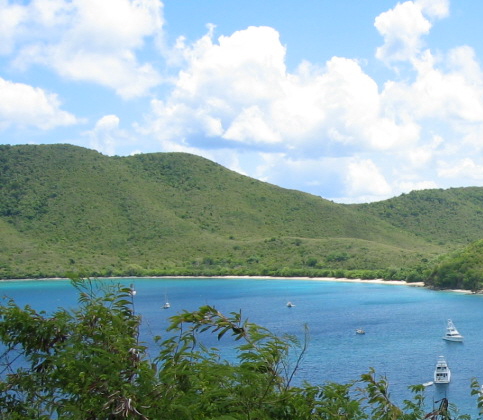 The Frederik Lutheran Church, St. Thomas was established in 1666, the same year the Danish West India Company took formal possession of the island but the building of this church wasn't completed until 1793. As with most all of these older churches, the pews and interior were made from native mahogany because it is not eaten by the local termites. 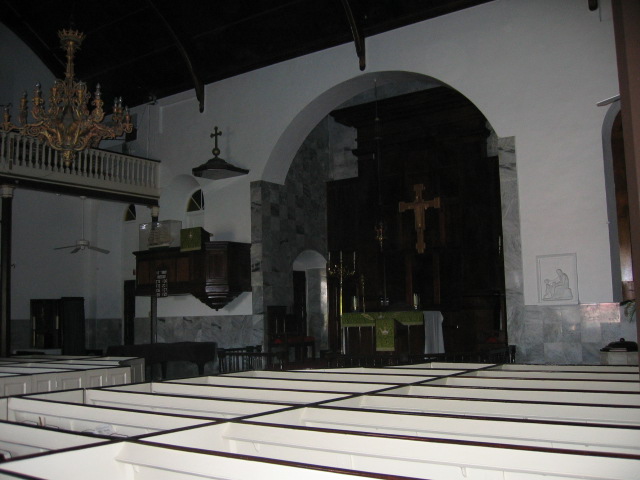 Email ThisBlogThis!Share to TwitterShare to FacebookShare to Pinterest
Labels: A to Z challenge, Gifft Hill