Like "effective" last week, this is another word I wouldn't have thought to include in my list of over used words. But here it is. Perhaps there are writers who write something like this:


"You could have stopped them." The emphasis on "could" did not escape her astute mind.
"How was I to know they'd chop off his head?" Tears streamed down her face for emphasis.
He sighed, emphasizing his exaggeration. "Surely with that uzi in your hands you could have done SOMEthing."
She sniffed, rubbing her eyes. "I forgot where the safety was..."

regard, reiterate, repeat, rub in

If, like me, you don't know what ictus means, it has to do with the stressed beat in poetry. In medicine it refers to a stroke or seizure.

Every Thursday, from now until I don't know when, I'm going to express my thankfulness, for at least ONE something.

I've chosen a picture of the Deep Field to remind us all of how precious and rare this tiny ball of dirt, that we call Earth, is.

This is it. It's all we've got Let us be kind to Earth and each other. Let us be THANKFUL for what we have.

Today I'm thankful for flowers in our yard.

It's spring and this spring is special because we've actually had a significant amount of rain. Over 5 inches and more is predicted, though weather people have been known to be mistaken.

This has been the longest, coolest, wettest spring we've had in many years, 4 or 5 at least. It is a relief.

The drought isn't broken yet, but it's a start.


In our yard...
Black eyed Susan 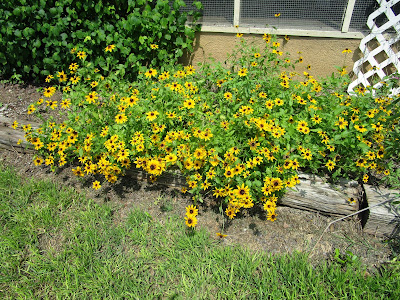 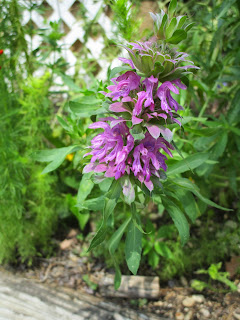 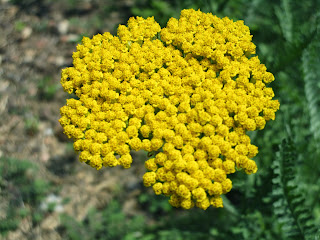 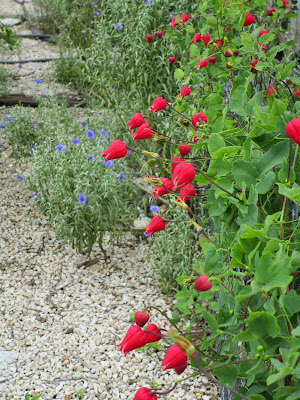 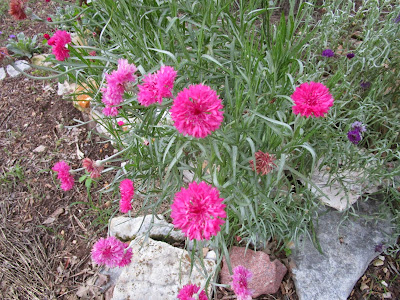 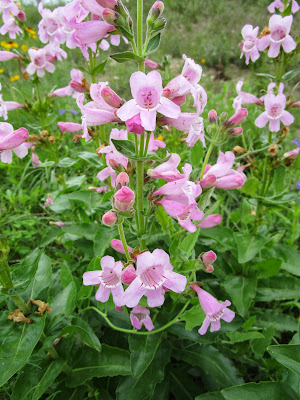 What are you thankful for? Got a favorite alternative word to emphasize something that needs emphasizing?
Posted by Bish Denham at 4:00 AM