M is for Maho Bay

Mary's (or Mary) Point is to the left of Francis Bay. The rock cliffs at the very tip of the point are streaked with red. There was a story I heard as a kid that, at the end of slave revolt in 1733, the slaves who refused to surrender gathered at Mary's Point and jumped off staining the rocks with their blood. They did indeed commit suicide rather than give up, but they didn't do it at Mary's Point. 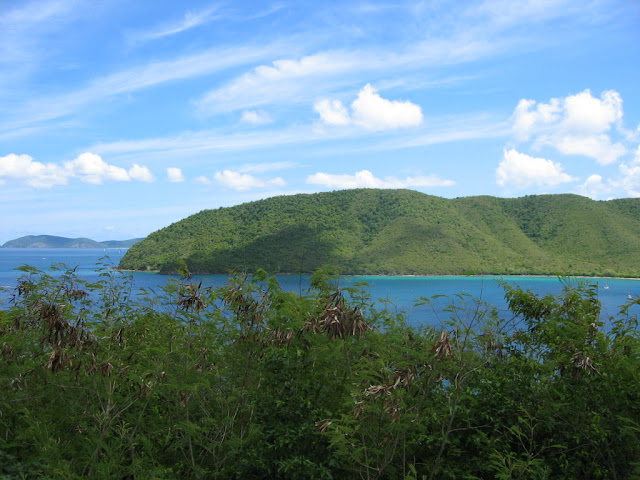 Other M Names:
Mamey Peak, St. John: It is1147 feet and is named after a fruit tree. The mamey apple is now hard to come by, but oh so delicious.
Mennebeck Bay, St. John: A lovely picture awaits the person who clicks the link.

Market Square, St. Thomas where we used to get our fresh produce every Saturday and where a quarter of a million human beings were bought and sold. 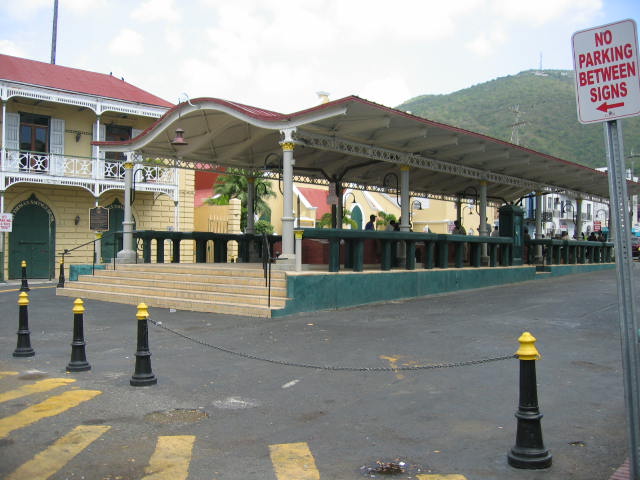 The Mangrove Lagoon, St. Thomas. Along with it being a marina harboring many boats it is filled with wild life... 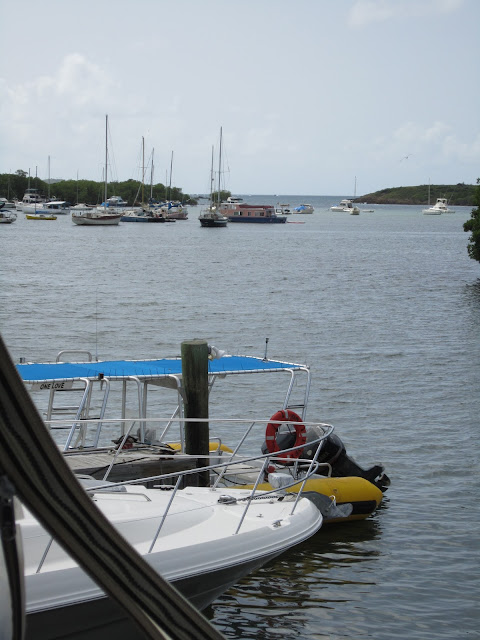 ...as can be seen here. White herons in the mangrove trees 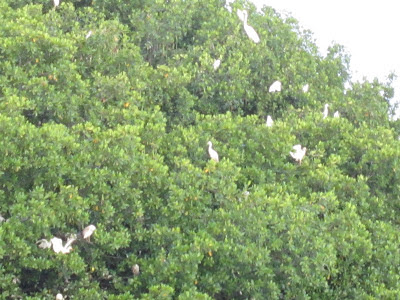 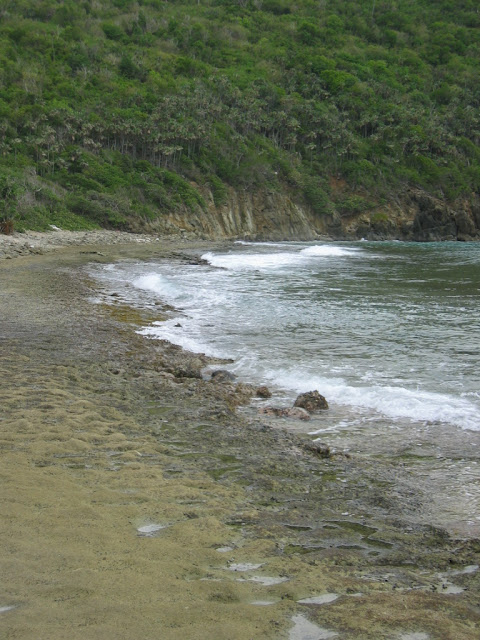 Me at Mandahl with our dog, Happy, when I was about 15 or so.

Margaret Hill, St. John. This view of Cruz Bay was taken from about half-way up Margaret Hill

Morning Star, St. Thomas. This little video was taken on a day when there  was a bit of a sea running.


Magens Bay, St. Thomas at 7 in the morning.