A Fifty Year Anniversary and Being Thankful

It's strange to realize it's been 50 years since the Summer of Love. So much was happening.  It was in the summer of 1967 that I was turned on to rock and roll. How could one not be? The music was phenomenal! The Doors with Light My Fire, Sgt. Peppers and All You Need is Love by The Beatles, If You're Going to San Francisco by Scott McKenzie (whom I would meet two years later), the Monterey Pop Festival with Janis, Jimi, The Who, The Mamas and Papas and Otis Redding - to name a few.

And where was I? What was I doing? I had the great good fortune of spending the summer with a family in Arlington, VA. I raised my own money to make the trip with matching funds coming from my parents and grandmother. It took a whole year to plan, save, and prepare. That summer I also traveled to Newark, NJ to visit and friend, and New York City to visit my sister, Erva, who was a student at NYU.


I took a lot of pictures. If you don't think the Clean Air Act had any affect, all you have to do is look at these pictures of Washington, DC and New York City to learn the truth.

The Capitol Building from the Washington Monument 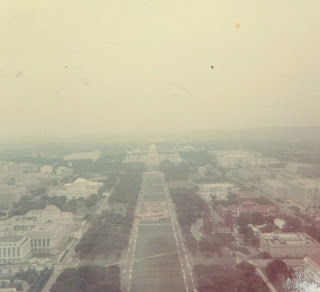 The White House from the Washington Monument 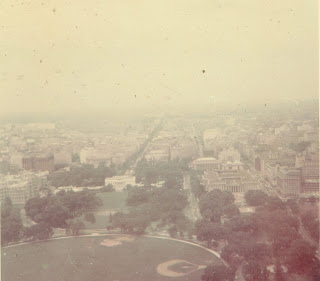 The Lincoln Memorial from the Washington Monument 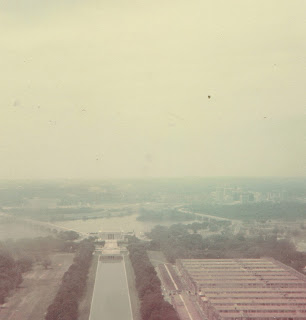 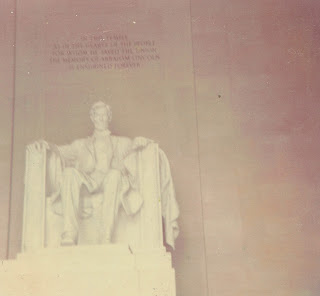 The Washington Monument from the Lincoln Memorial 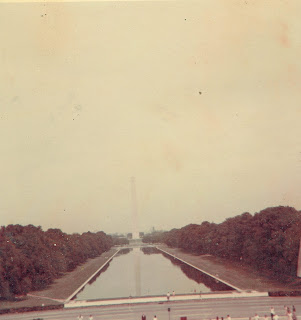 My sister, Erva, in front of the Lincoln Center, NYC 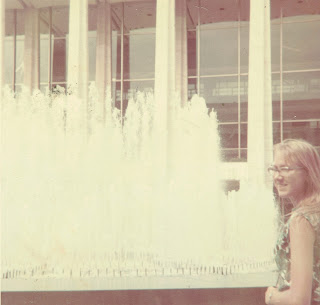 Erva at the top of the Empire State Building 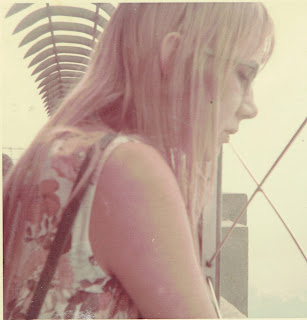 Me at the top of the Empire State Building 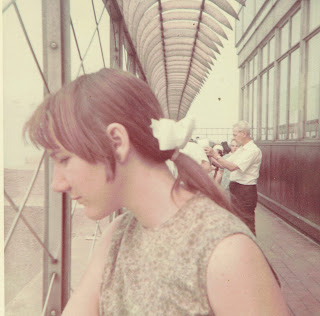 Macy's and Gimbels from the Empire State Building 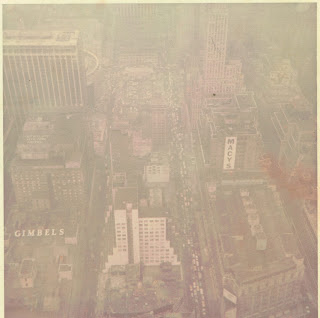 From the Empire State Building 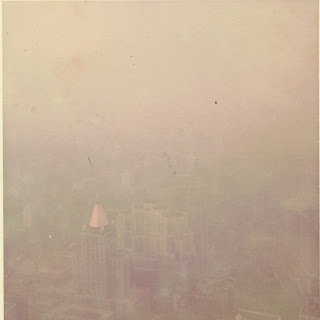 Manhattan from the Staten Island Ferry 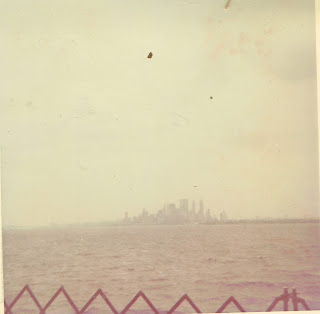 The Statue of Liberty from the Staten Island Ferry 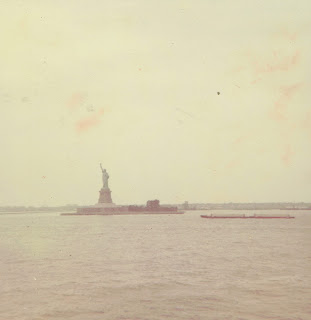 Me on my last day. 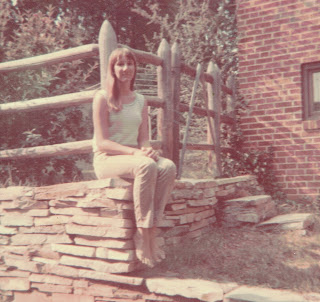 I experienced so many wonderful things: Shakespeare on The Mall, being part of an "art" film, 4th of July fireworks over DC, walking around Greenwich Village, having a non-alcoholic drink at Cafe Wha?, seeing an off Broadway play about Jelly Roll Morton...

You wouldn't know from this post there was turmoil and tension happening all over the US. San Francisco was a kind of counter balance to what was happening elsewhere in the US. Just during the months of June, July, and August there were race riots in Tampa, Buffalo, Newark, Minneapolis, Detroit, Milwaukee, and Washington DC.

The Six Days War occurred at the beginning of June. At the end of August the American Nazi Party leader, George Lincoln Rockwell was killed in Arlington, VA.

Yes, these times are very trying, but I have to believe there are young people out there who have experienced something good and wonderful this summer. We survived the '60s, we can survive these times too.


Being Thankful
Today I'm thankful Hurricane Harvey didn't dump a lot of rain on us. I know others in Texas are suffering. But this is the extent of our "damage." 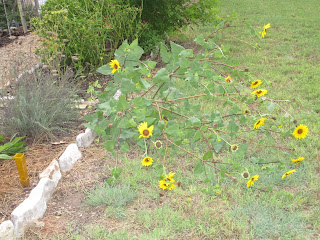 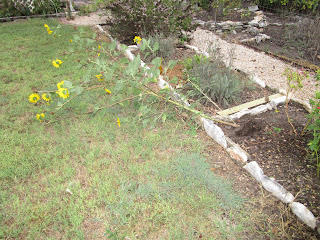 What are you thankful for? Were you around for the Summer of Love? If so, share a memory! If not, would you have liked to have experienced it?
Posted by Bish Denham at 4:00 AM