Origins, A Celebration, Being Thankful

Origins is a recurring post in which I delve into the history of a word or phrase.

Today's word for no particular reason is:

Twilight is that time after the sun goes down or just before it rises. It is that time when the sky is lit by the sun's refraction of the atmosphere. Thus, twilight actually happens twice a day.

Even so, the "twi" in twilight seem to be more closely related to "half." Therefore twilight really means half-light.

Dusk comes after twilight, though it can also mean that time of twilight before sunrise. But if we used dusk for that pre-twilight time of morning we might confuse ourselves, so it's probably better to use dawn instead.


Today is Winnie-the-Pooh Day!
It is celebrated today because it's A. A. Milne's birthday, born in 1882.
Winnie-the-Pooh got his name from a real live Canadian black bear named Winnie that Christopher Robin often visited in the London Zoo. Pooh was the name of a swan he met while on holiday. Eeyore get his name because it kind of sounds like a donkey braying. Tigger, Kanga, Roo, Piglet, and Owl... it's easy to guess how their names were derived.

Celebrate today by reading your favorite 100 Acre Woods adventure. I'm partial to the story of the harrible horralump myself. I'm also partial Eeyore, as I can sometimes get misanthropic. What I love about the stories is that no one tries to change Eeyore, or put him on anti-depressants. They love and accept him just as he is. 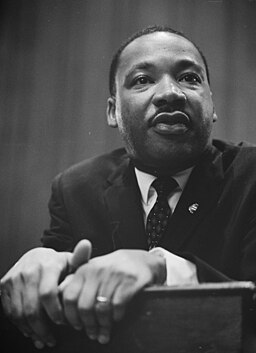 San Antonio, Texas is host to one of the largest marches in the United States. This year they are expecting some 200,000 men, women, and children to walk the nearly 3 mile route. You can find out more HERE.

What are you thankful for today? I rather like the word twilight, what about you? Got a favorite Pooh story or character? Are you doing anything special for MLK Day? Got a reason to be joyful?
Posted by Bish Denham at 4:00 AM