Alternatives, Abstractions, and Being Thankful

I can't say that active/actively is one of my over used words, but I can see how that wave is active... erasing the words over and over again.

impelling, impish, in action, in force, in operation, in play, in process, indefatigably, industrious/industriously, intensely, involved

Seeing as how both the GOING and MOBILE are in this list I just HAD to include this song. 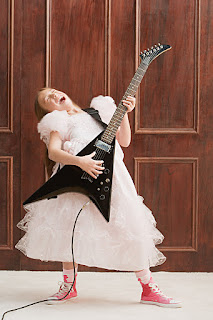 An abstraction is a concept that acts as a super-categorical noun for all subordinate concepts, and connects any related concepts as a group, field, or category. (Clear?) An abstraction is a word like love, hate, joy, beauty, cunning, disgust. In this game we turn them into a kind of poetry or a piece of flash fiction.

The rules are simple. You can change them around.
1: Abstraction plus verb plus place
2: Describe what the abstraction is wearing
3: Summarize the action

Loneliness, conceived in our brains,
hides behind the mask of longing
and refuses to show its true emptiness.

***
Being Thankful
Today I'm thankful for beaches.
It's summer! Come join me for a seabath! 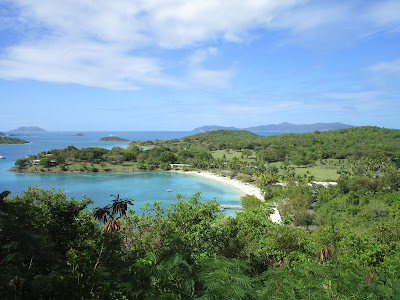 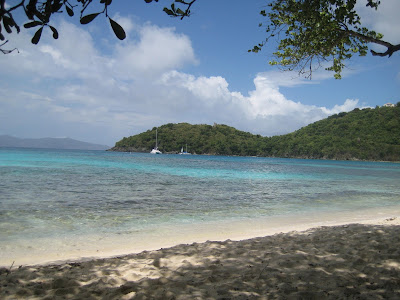 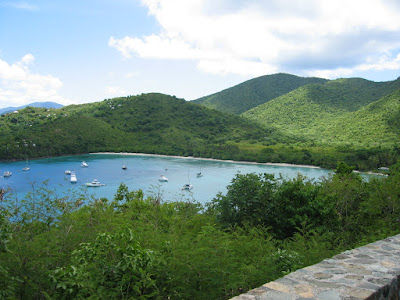 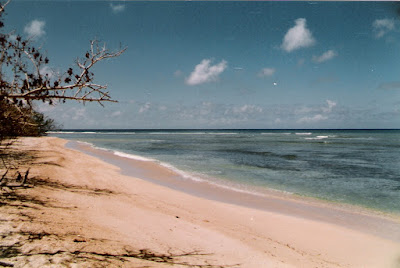 And Trunk Bay, St. John, one of the ten most beautiful and most photographed beaches in the world.
It used to belong to my family, it's where I learned to swim. Now it belongs to everyone. 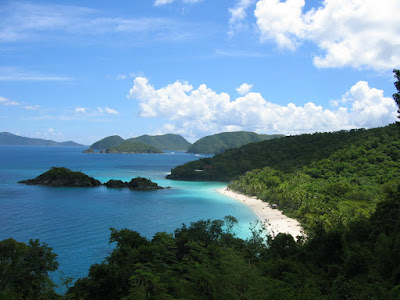 What are you thankful for? Care to try your hand at an Abstraction and leave it in the comments? Got a favorite alternative for active/actively? Is it even a word you over use?
Posted by Bish Denham at 4:00 AM

Email ThisBlogThis!Share to TwitterShare to FacebookShare to Pinterest
Labels: Abstractions, Alternatives, Being Thankful, Going Mobile, The Who