Gone And Hopefully Not Forgotten

I won't be around for the month of March. I'm off to visit my sister! It's her birthday this month, so what could be better? 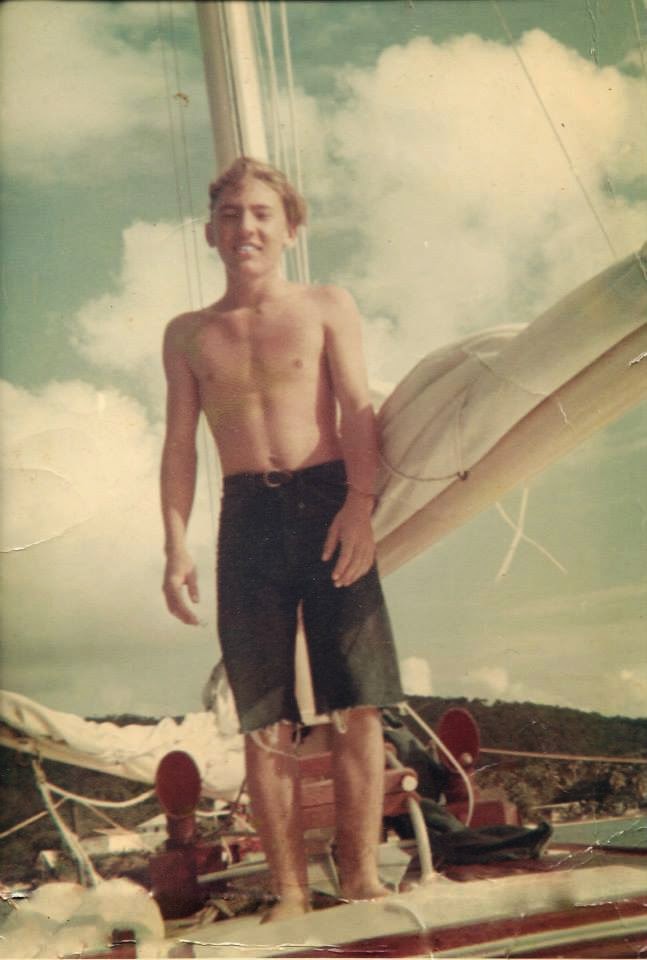 I will also being attending a party memorial for my childhood best friend Jay. That's him at about 12.

His memorial will bring together two other running buddies, David and John. The four of us were quite a troop.

I haven't seen either of them in so long I can't remember when I last saw them.

I'll also have a chance to visit with some of my classmates and have an impromptu 45th class reunion. It's kind of hard to believe we've all gotten so old...

I suppose I'll be on Facebook now and then, and I may even tweet once in a while. But other than that, I hope to be spending time with my sister, time with former classmates, and time at the beach.

Have a wonderful March, everyone. I intend to! I'll be back just in time to start the A to Z Challenge.
Posted by Bish Denham at 4:00 AM

Email ThisBlogThis!Share to TwitterShare to FacebookShare to Pinterest
Labels: Taking time off