Pictures of the Netherlands, Part Two

As promised, more pictures from the Netherlands. I've decided that brick is their national rock because they just don't have rocks like say, we do here in Texas which is a great place for a rock concert. Everything is made of brick, even most of the streets.
Around Amsterdam. 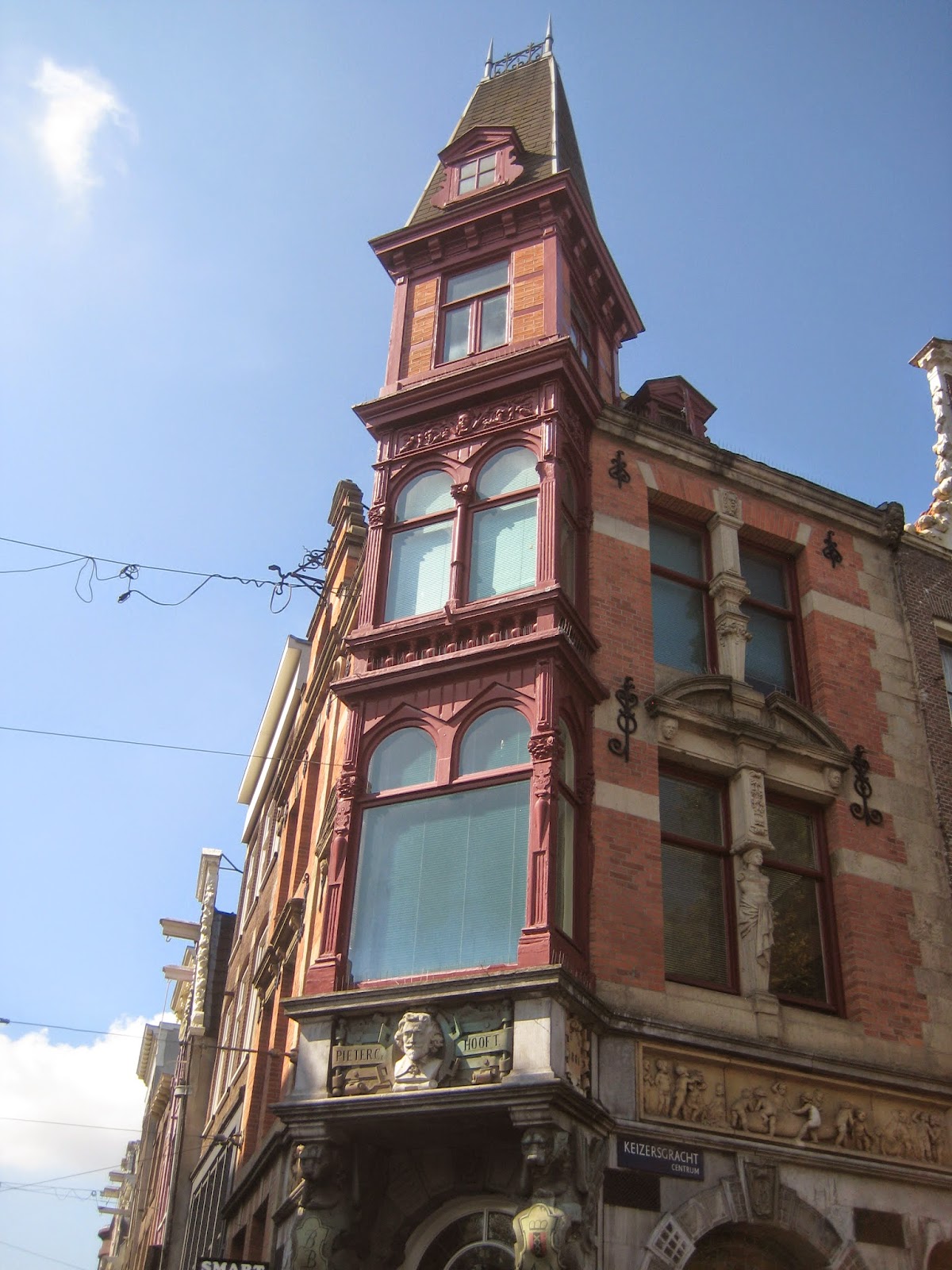 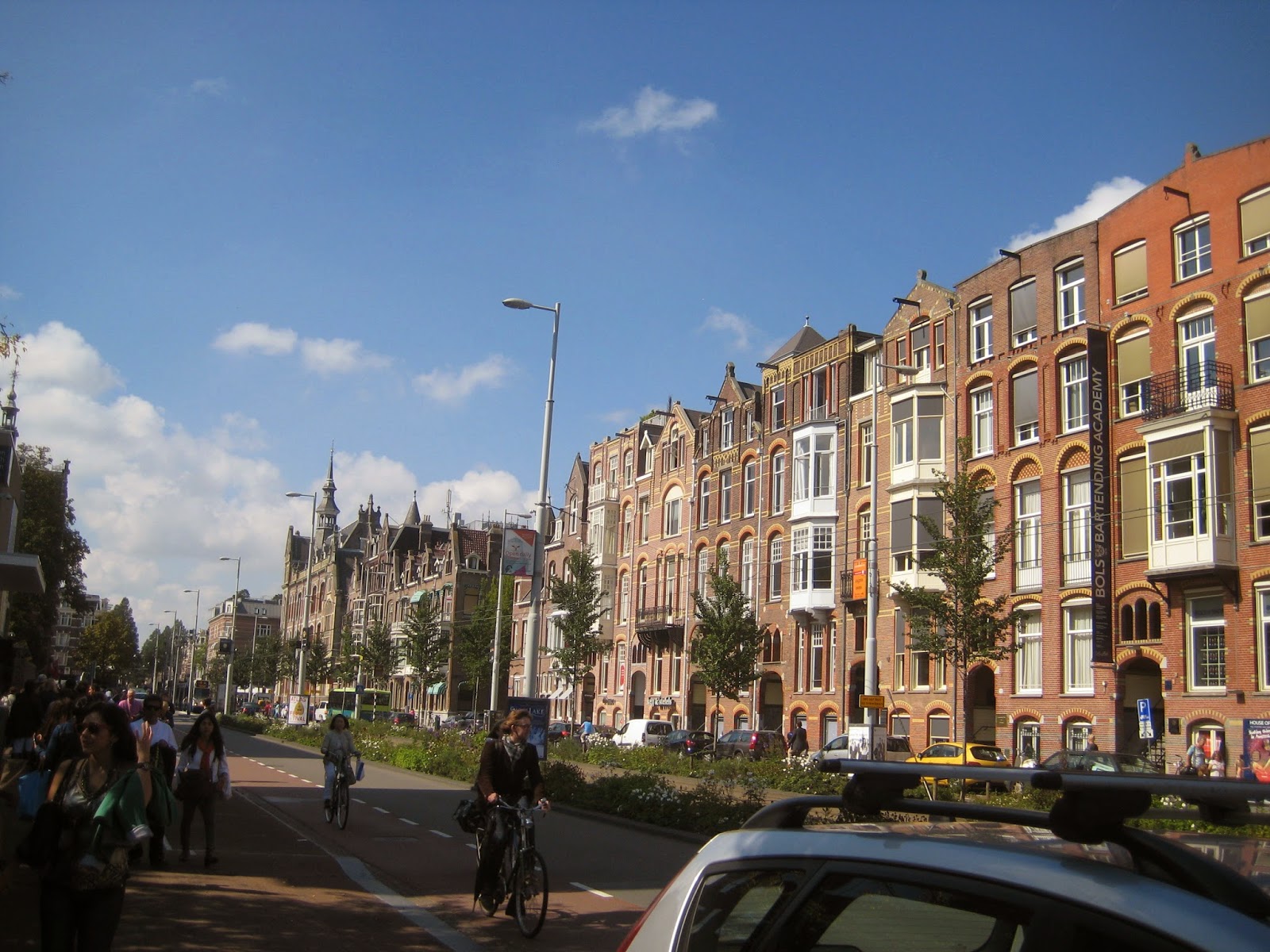 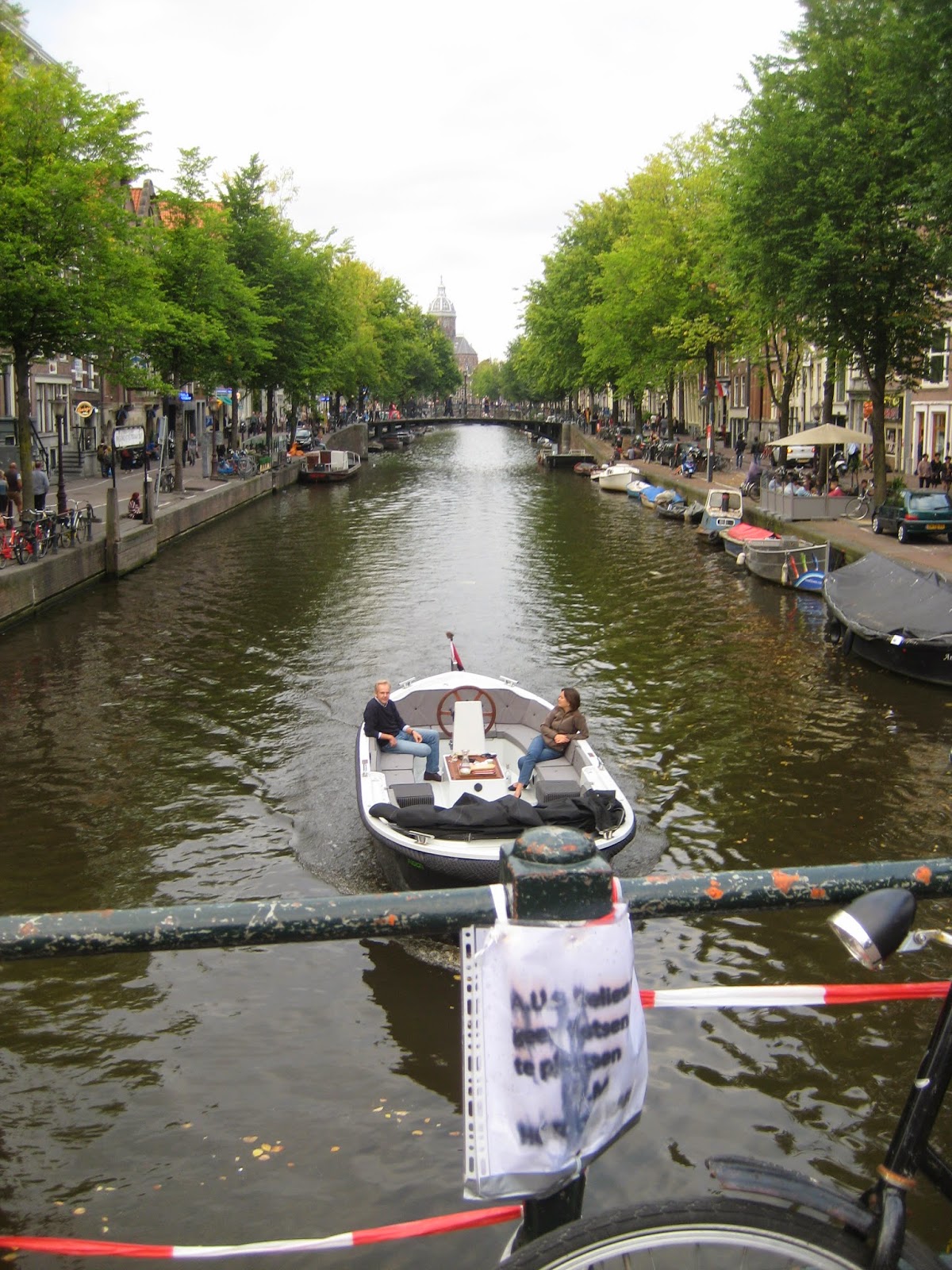 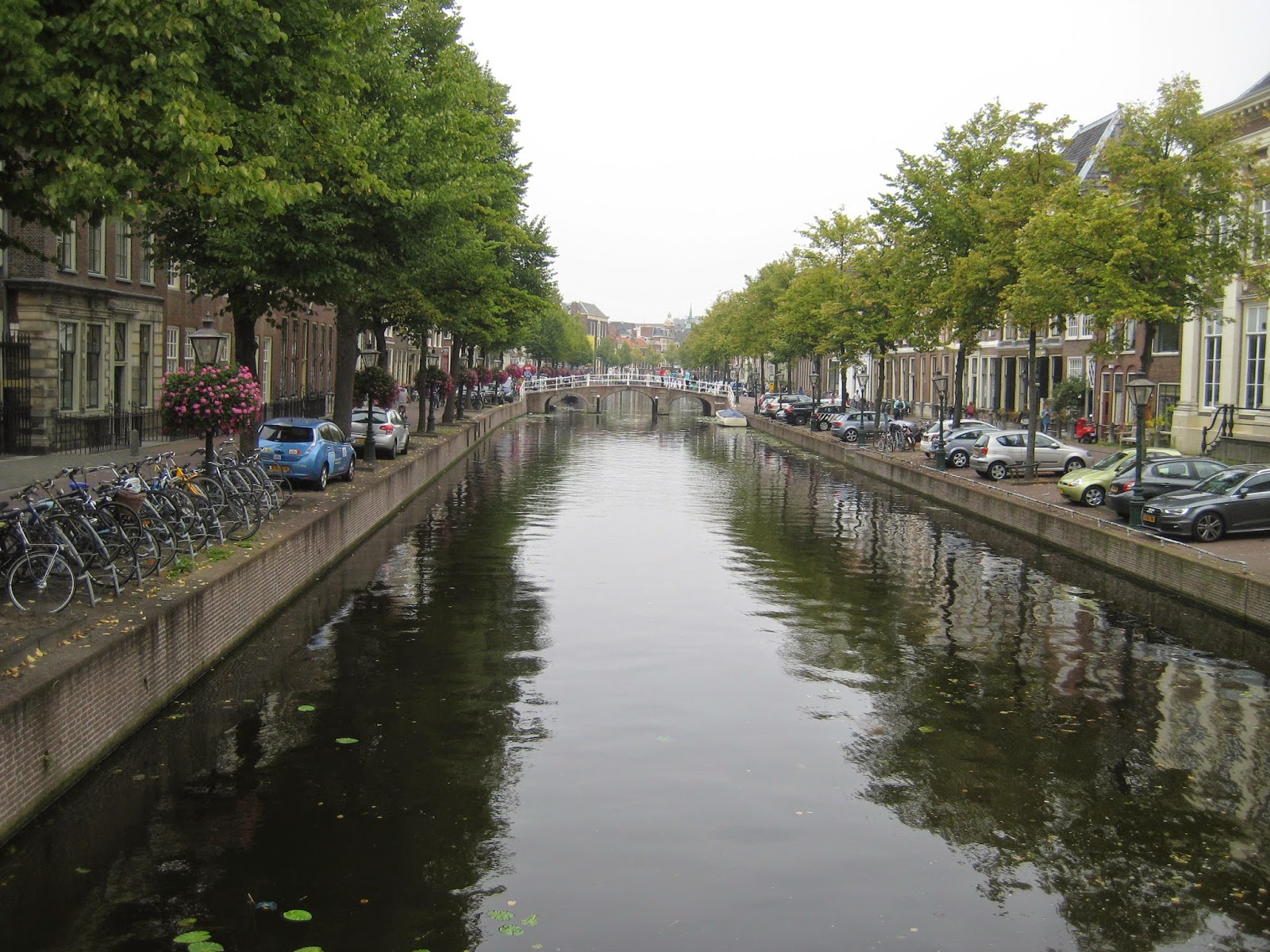 The American Pilgrim Museum, is located in the oldest house in Leiden, built in the 1370. It is believed some pilgrims lived and preached in Leiden and left for America from its port. The people who own the building live up stairs. Down stairs are two small rooms which house the museum filled with artifacts. 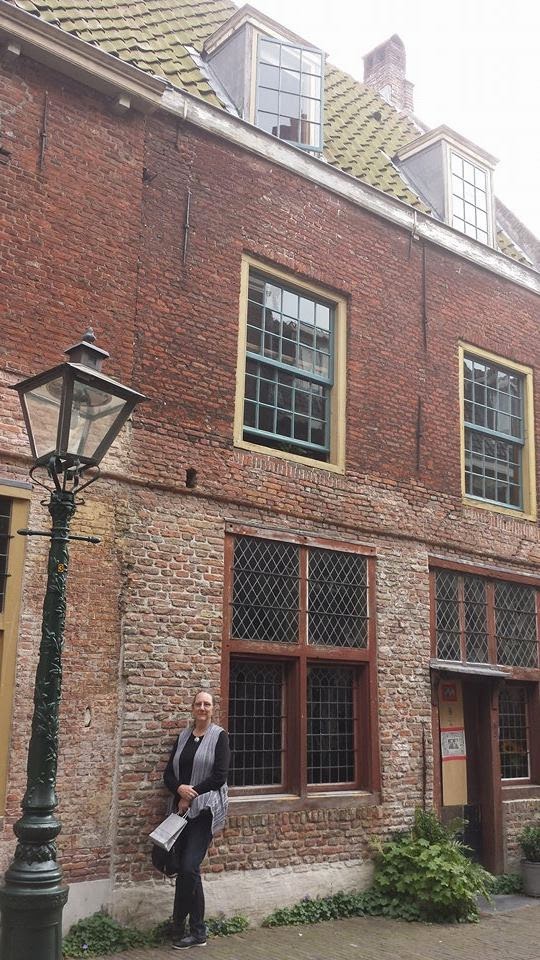 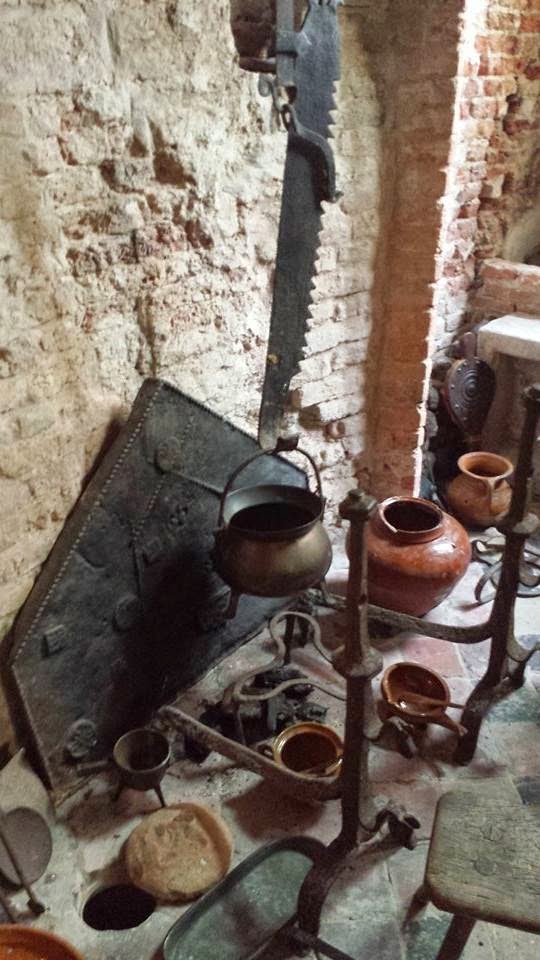 Everything inside the museum is touchable. Including being able to sit in a chair made in the 1200s and reading a prayer book printed in the 1600s.

At right is the hearth that was only discovered/uncovered in 1990s. It is the only known workable hearth from the era in the Netherlands.

They used peat because it didn't spark.


This modest, modern looking building in Leiden (left), is the home in which Rembrandt was born on July 15, 1606. On the right, the building with the steep peaked roof is where he went to school to learn Latin and had his first drawing lessons. The square in front of the school, through which he probably walked every day, was also the place where public executions were held. 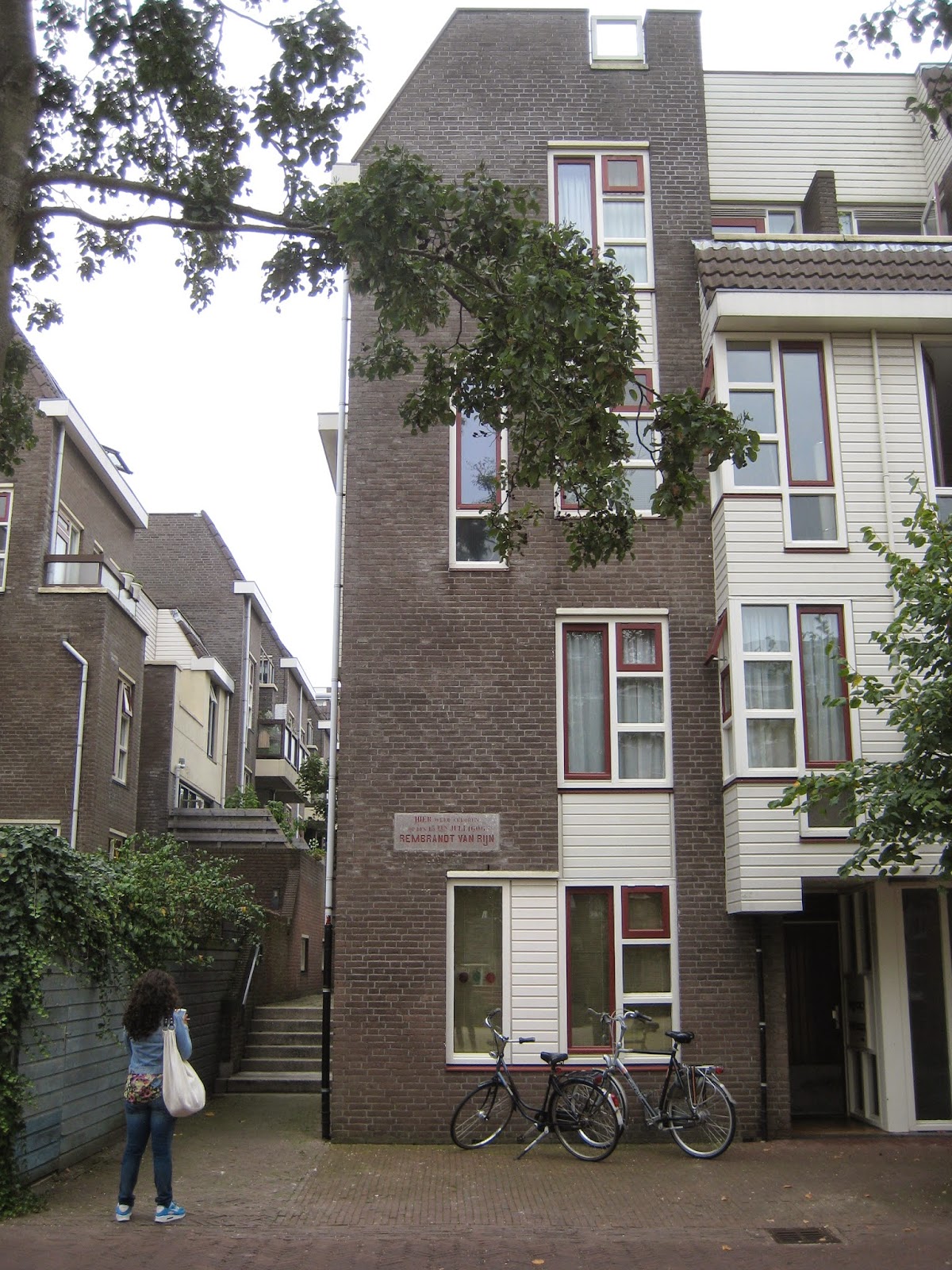 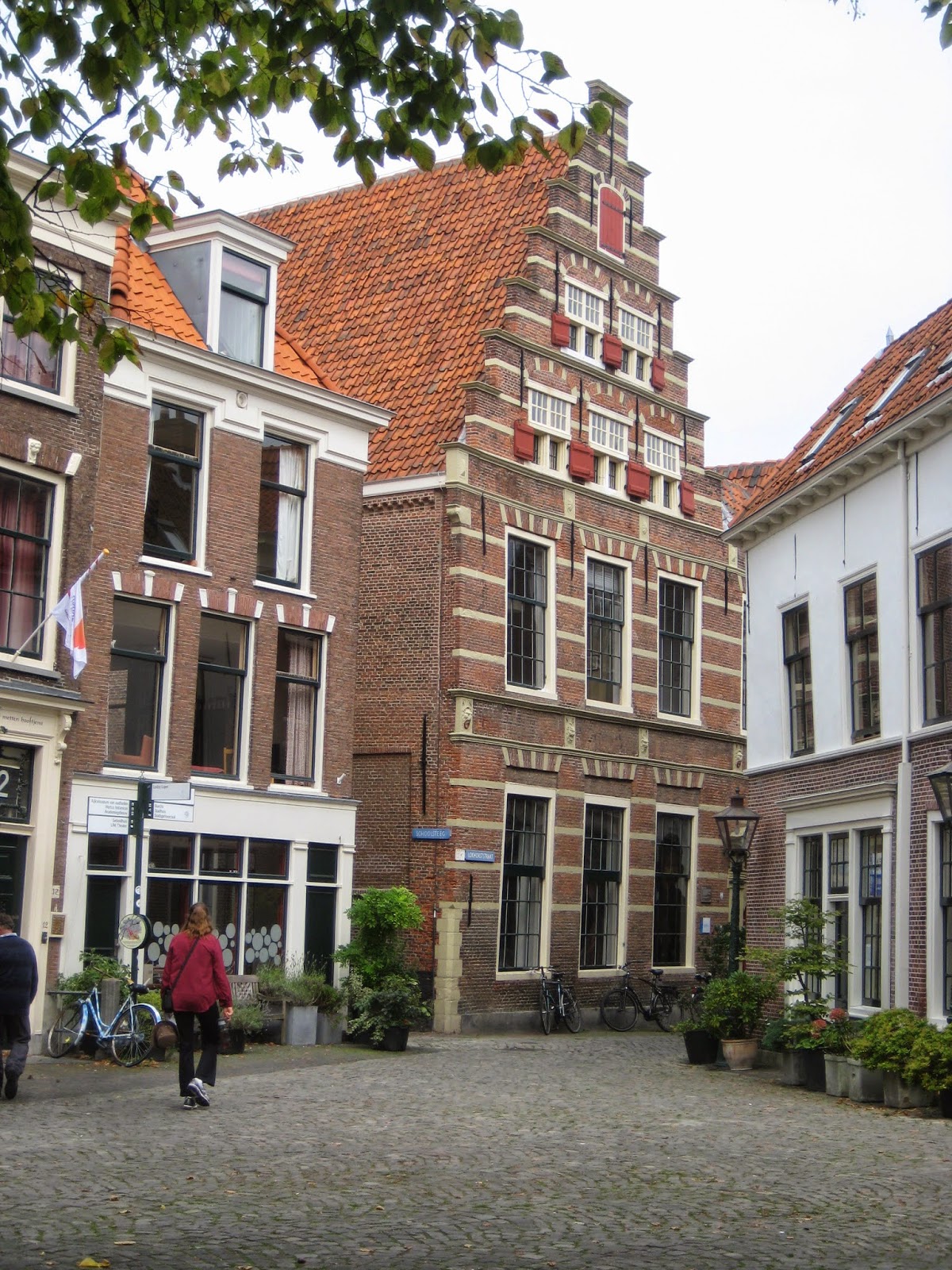 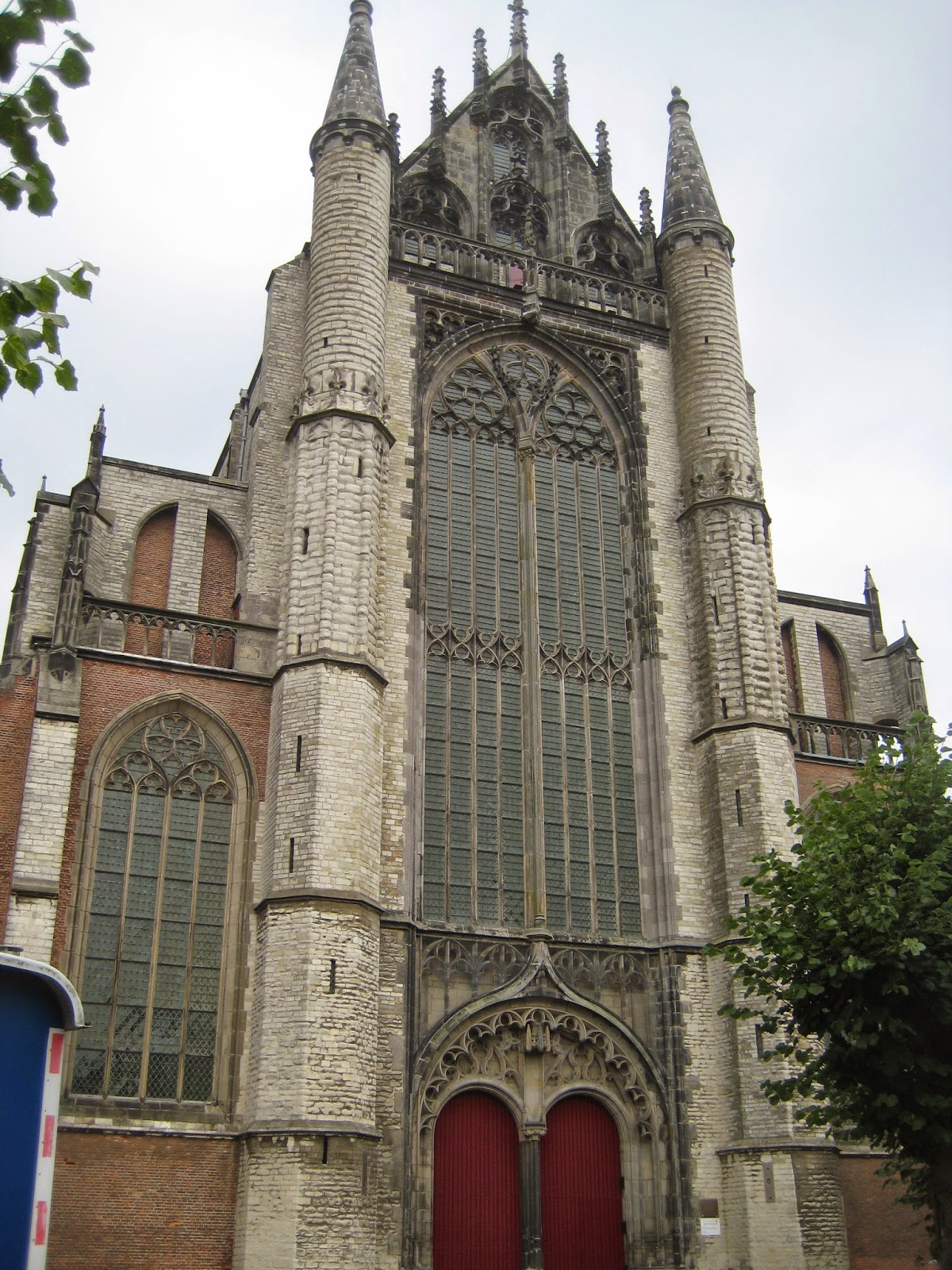 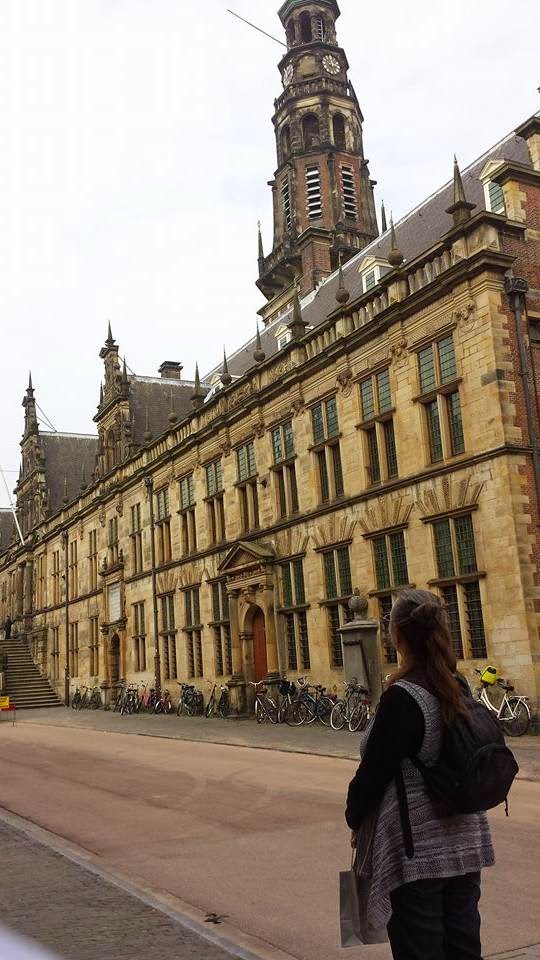 There's much more, but I can't post about all of it without possibly boring you. For instance, the oldest botanical garden in the Netherlands (over 400 years old), thousand year old brick walls, gardens, parks and zumps, World War II pillboxes, the Rijk Museum of Antiquities, a 400 year old orphanage, and driving on a 900 year old dike.

If you'd really like to see more, let me know. I'll squeeze it in somewhere!
Posted by Bish Denham at 4:00 AM