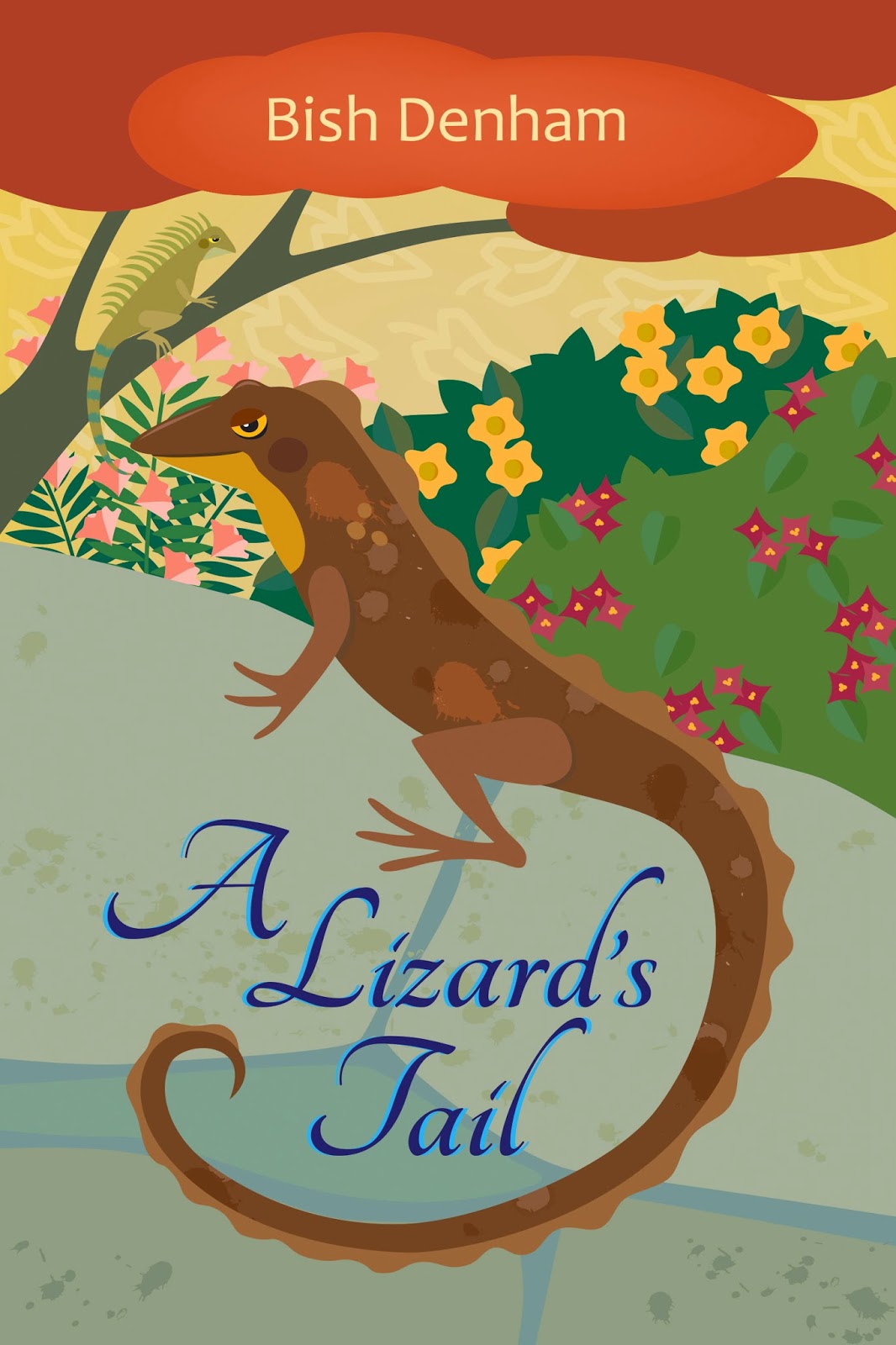 Fall is in the air.

It's happening folks! A LIZARD'S TAIL is set to be released on October 20th.

***
From the moment he hatches, Marvin P. Tinkleberry knows he is destined for greatness. For one, he has a marvelous, well-groomed tail. For another he can puff out his throat pouch in the most spectacular way. Maybe the other lizards in his colony don’t take him seriously, but he knows the truth. It lives in the marrow of his bones; he’s going to be a hero.

When a feral cat threatens the lives of all who live at Stone Wall in the Garden by the Sea, Marvin knows it’s HIS destiny to get rid of the fearsome beast. Travelling Over the Hill to find help should be as easy as snapping up a sleeping moth. But it doesn’t take long for Marvin to see that the world beyond Stone Wall is not the same as his pampered life back at the garden. From the deadly to deadly mongooses, danger lurks around every corner and Marvin will have to decide if he’s willing to be the hero he’s long bragged about being. 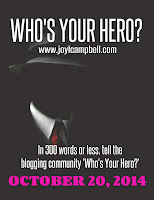 If the date of October 20th seems familiar it's because it's the same date as Joy Campbell's blogfest, Who's Your Hero. What better way to celebrate?

If you haven't signed up for Joy's blogfest, what are you waiting for? Isn't it time you told EVERYone who YOUR hero is?


And... if you'd like to help me spread the word about Marvin, feel free to sign up. THANKS!

What news do you have? Are you signed up for Joy's blogfest? Are you enjoying the changing of the season?
Posted by Bish Denham at 4:00 AM

Email ThisBlogThis!Share to TwitterShare to FacebookShare to Pinterest
Labels: A Lizard's Tail, book release, Joy Campbell, Who's Your Hero Blogfest