What, you might ask, have I been doing the past three months?

I spent most of my time away not doing much of anything except reading. Don't get me wrong, I worked on my next book and, in fact, have it at that point where I'm ready to get it formatted, plus the cover art is being worked on. I'm excited about that!

So, let me tell you a bit about A LIZARD'S TAIL and introduce you to Marvin P. Tinkleberry. 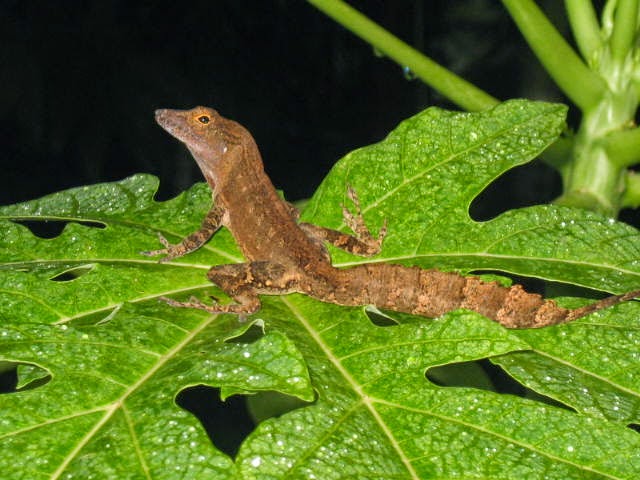 From the moment he hatches, Marvin P. Tinkleberry knows he is destined for greatness. For one, he has a marvelous, well-groomed tail. For another he can puff out his throat pouch in the most spectacular way. Maybe the other lizards in his colony don’t take him seriously, but he knows the truth. It lives in the marrow of his bones; he’s going to be a hero.
When a feral cat threatens the lives of all who live at Stone Wall in the Garden by the Sea, Marvin knows it’s HIS destiny to get rid of the fearsome beast. Travelling Over the Hill to find help should be as easy as snapping up a sleeping moth. But it doesn’t take long for Marvin to see that the world beyond Stone Wall is not the same as his pampered life back at the garden. From the deadly to murdering mongooses, danger lurks around every corner and Marvin will have to decide if he’s willing to be the hero he’s long bragged about being.

***
I'll be keeping you posted on Marvin's movements into the great big world of publishing. I can tell you this, he's been waiting a long time.
Posted by Bish Denham at 4:00 AM

Email ThisBlogThis!Share to TwitterShare to FacebookShare to Pinterest
Labels: A Lizard's Tail, Marvin