Sorry I wasn't around yesterday, byt we had a wonderful thunderstorm which knocked out my connection. The nice thing is we got 2 inches of much needed rain.

M is for Martha Warren Beckwith Were it not for Martha I would not have the Anansi stories to retell and the world would be an emptier place had she not gathered the stories together.

Martha was "the first person to hold a chair in Folklore at any college or university in the country." (You can read her bio in the Vassar Encyclopedia HERE.)

In the summer 1919 and again in the winter of 1921 she went to Jamaica and recorded storytellers and their music, then faithfully transcribed the stories, "without polish or adornment, as nearly as possible as they were told to me...." She published her collection in 1924, under the title, Jamaica Anansi Stories. 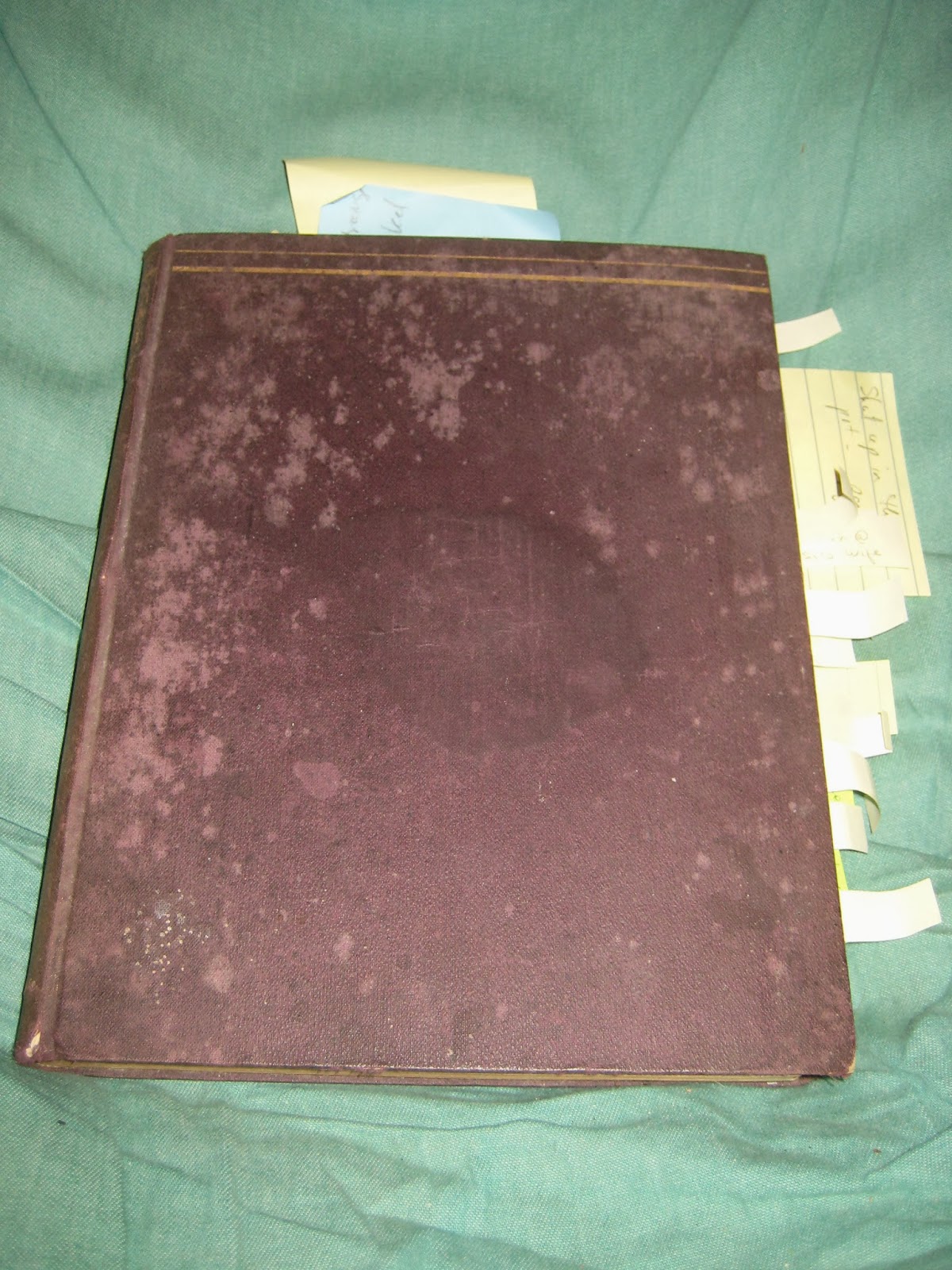 I have an original first addition copy. It has since been republished and can even be gotten for Kindle!

The stories, written in the original Jamaican dialect, can be difficult to read and understand. Many of the stories are more like fragments than stories with a true beginning, middle and end.

What I have tried to do is not only translate them, but to retell the stories in a way that readers can easily understand.

Here's to Martha Warren Beckwith, the Joel Chandler Harris of the Caribbean. If you don't know who Joel was, he gathered and compiled the Uncle Remus stories.
Posted by Bish Denham at 4:00 AM