R is for Reef Bay


Reef Bay, St. John
It's not called Reef Bay for nothing. As this picture shows, it's a shallow V-shaped bay that is dominated by a reef. 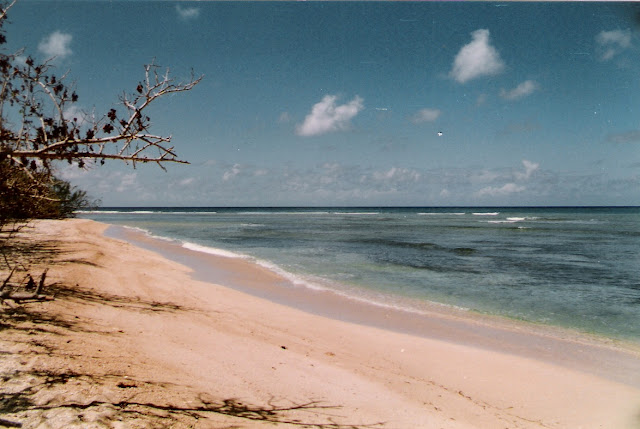 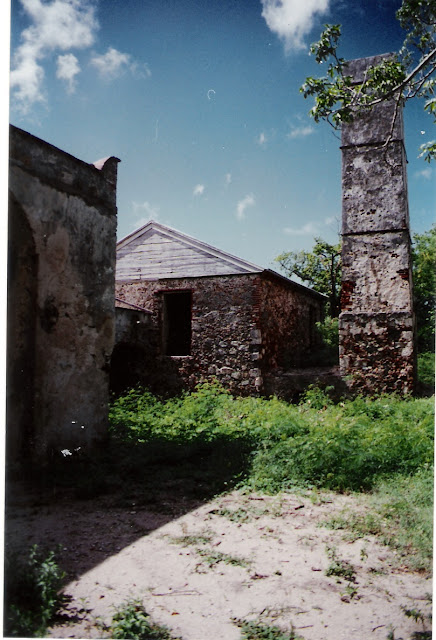 The Reed Bay plantation was the last sugar factory to close in 1916. 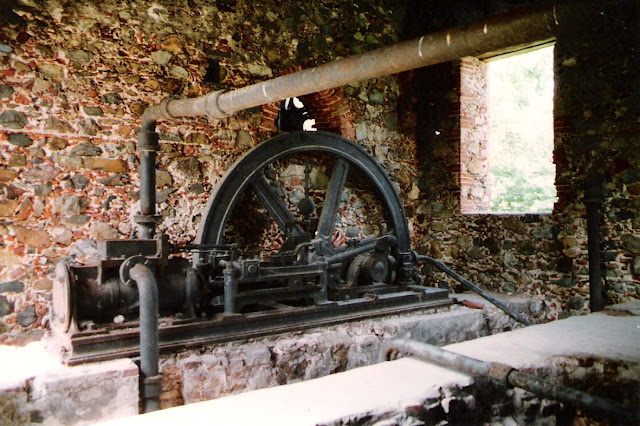 Other R Names:
Ramgoat Cay is next to Henley Cay right off the north shore of St. John, across from Caneel Bay.
Raphune Hill, St. Thomas (pronounced Ra-poon) The road over Raphune is a major artery between downtown and the east end of the island. It can get quite congested, with cars, going in both directions, backed up from the base of the hill to the top.


Ram's Head, in the distance, is the southern most point of St. John. 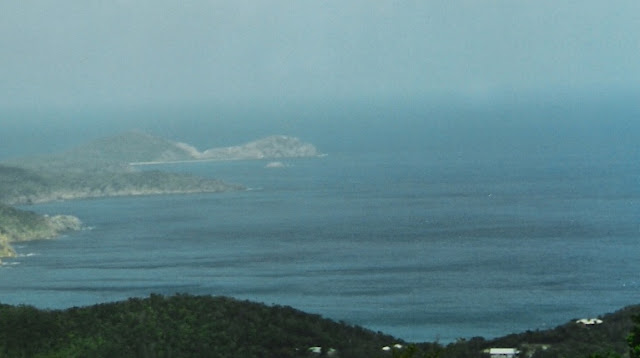 Also known as the Warehouse District, these long buildings go from the Waterfront to Main Street. In these buildings were stored all the goods the islands produced at the hands of slaves: sugar, rum, tobacco, and cotton to name a few. 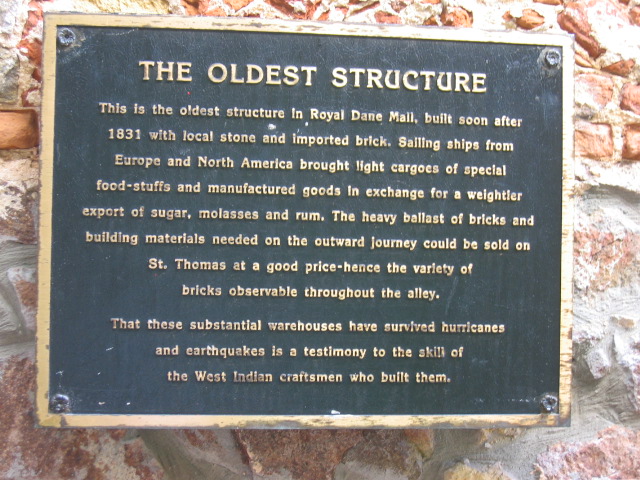 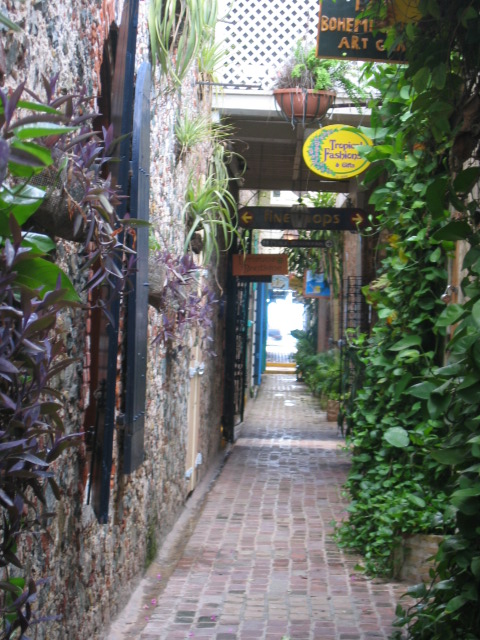 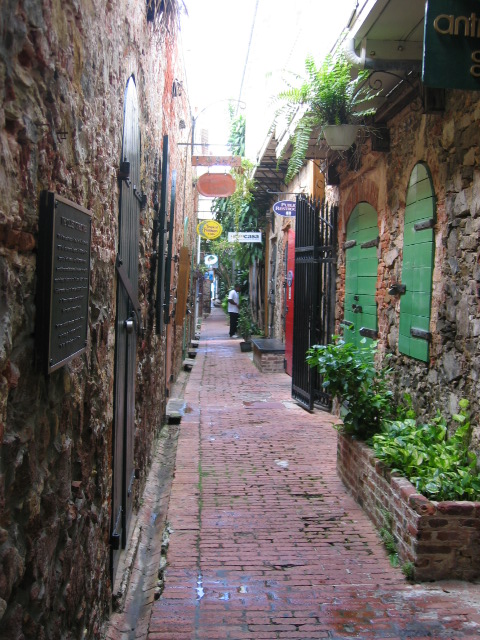 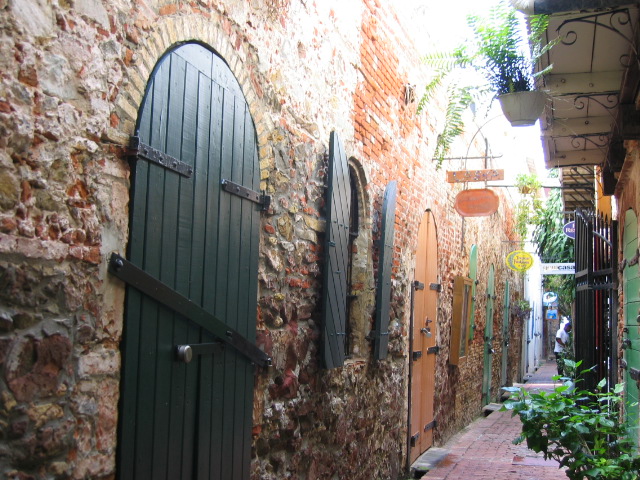 Red Hook, St. Thomas is the major ferry hub for St. John and the British islands of Tortola and Virgin Gorda. This is a little video I took of the ferry coming into the dock at Red Hook. As the boat turns you can see St. John on the right and Tortola, BVI in the center distance.
Posted by Bish Denham at 4:00 AM