C is for Coral Bay

Coral Bay, St. John
When the Danes first came St. John in 1717, they settled here because the natural harbor is deep and protected. It was also in here, in the pre-dawn light of November 23rd, 1733, that a carefully planned slave revolt began. The slaves held the island for six months before the Danes had to call in the French to subdue them. Rather than surrender, many of the slaves committed suicide.
To the left, in this picture you can see Hurricane Hole. To the far right, East End. In the hazy distance are the British islands of Norman, Peter, and Virgin Gorda.
(Please excuse the ink marks on the picture.)

Cinnamon Bay, St. John
Home of the St. John National Park Camp Ground. The building on the beach is an old Danish warehouse. 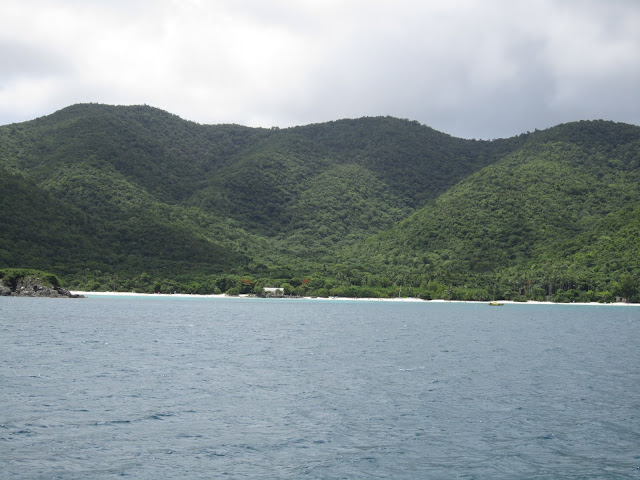 The windmill at Catherineberg, St. John 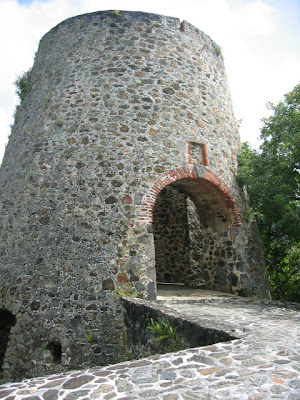 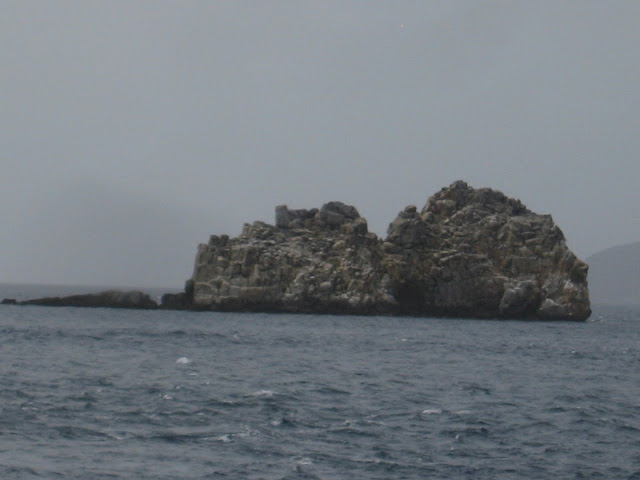 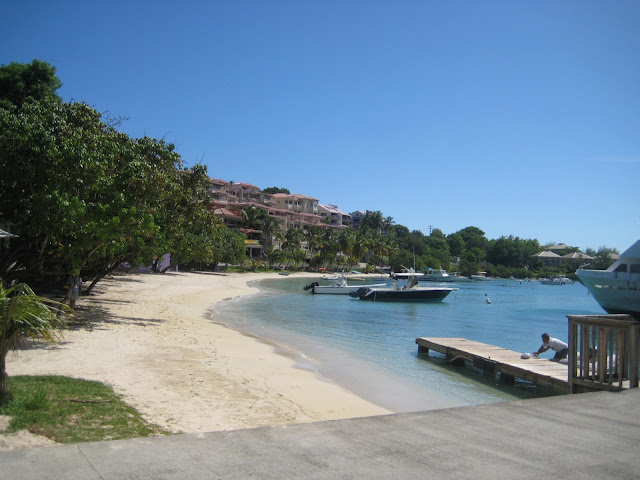 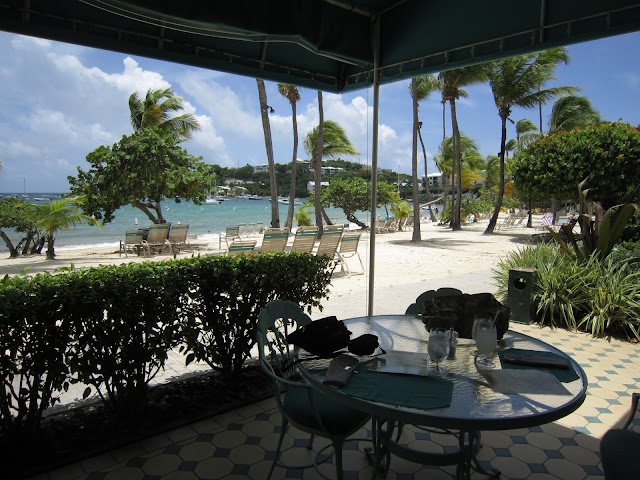 Charlotte Amalie, capital of the Virgin Islands, established in 1666.
Originally called Taphaus, meaning beer house, it was renamed in 1691 after the queen of Denmark.