During the A to Z Challenge which is now (alas and thank goodness!) over I won several books and two more awards! 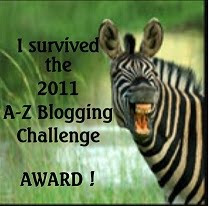 The first award comes from Elizabeth Mueller who made this great one for all of us who participated in the A to Z Challenge. Thanks Elizabeth.
Isn't it a hoot? I LOVE it! From Corinne
O'Flynn I received the Versatile
Blogger Award. Thank you so much Corinne!
Books, books, books. I picked up quite a few in April. 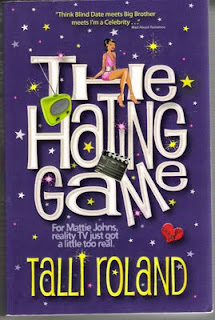 From Sangu over at Echoes of a Wayward Mind I won a SIGNED copy of Talli Rolland's book The Hating Game! I just finished reading it and thoroughly enjoyed it! This coming from a girl who's never been into chick-lit. (Dislike that term, sounds like chewing gum.) Anyway if you have the opportunity to read this funny and at time frightening book, DO! 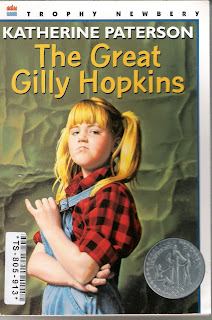 From Carmella Van Vleet and crew at MiGWriters I won a copy of Carmella's favorite middle grade book which is...The Great Gilly Hopkins by Katherine Patterson.
As the winner of Anne K. Albert's 150 Blog Follower Celebration I won a copy of HER book, Frank, Incense and Muriel. 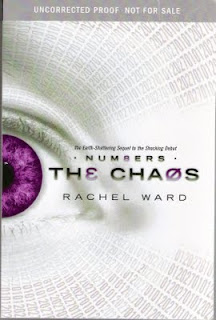 From long-time follower C. Lee McKenzie at The Write Game I won an ARC of Rachel Ward's book, The Chaos, "The earth-shattering sequel to the shocking debut Numbers."
I'm going to have to get a hold of Numbers and read it before I read The Chaos.
And then, yesterday, on the last day of the Challenge, I won this from Talli Rolland! 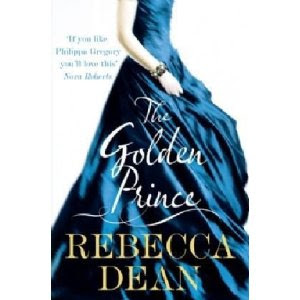 The Golden Prince, by Rebecca Dean: Edward VIII became notorious for abandoning the throne for Mrs Simpson, but in the summer of 1911 he was a prince straight from the pages of a fairy-tale. Raised by the harsh disciplinarian King George V and his unfeeling Queen Mary, the prince longed for the warmth that had been deprived of him.The high society Houghton girls' lives however, were full of fun, both at their magnificent family seat Snowberry, and at the whirlwind of glamorous parties which punctuated their lives. When a moment of serendipity brings Edward and Lily Houghton together, the pressures of a stuffy court are replaced with the lightness that Edward has dreamt of.

But a future monarch could not choose his own Queen, and even an enduring love might falter under the furious gaze of a King. Could the devotion of Edward and Lily triumph against him and the impending doom of World War I? Or would they bow to the inevitable and set in train events that could bring down the Crown, and change the

But wait, there's MORE. From TheFeatheredNest I also won the blogaversary draw for the water colour and crayon set/paper/brush combo!

My thanks to everyone who offered up these books and prizes. Lucky me! 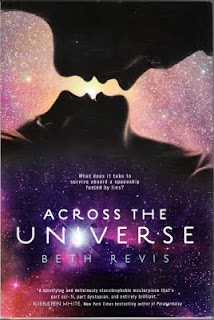 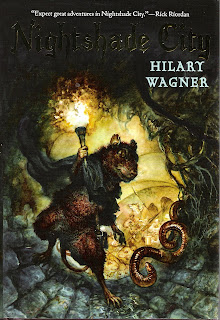 ...Nightshade City by Hilary Wagner. Both of these books easily lived up to my expectations. And as I usually do with new hardbacks, I will donate them to my local library as I believe they will be wonderful additions to the children's section.
Do you donate books to your public or school library?
Posted by Bish Denham at 12:00 AM