I'm pretty beat. So, from now until January of 2017, I'm going to be mostly absent. I probably won't be on Facebook much either.

My plans are to work on revising and editing a young adult novel I wrote several years ago. It's going to take concentrated effort because it's set in Tibet in 1950 and will require my getting reacquainted with the characters, setting, and history. Plus, I have something small in the works for Christmas which I will post about here and on Facebook if and when I get it all put together.

I want to thank all of you who helped with and stopped by to visit during my blog tour for The Bowl and the Stone. I hope you had as much fun as I did. 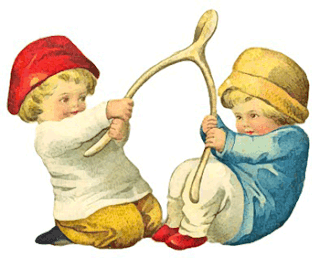 Until next time,
have a wonderful Thanksgiving 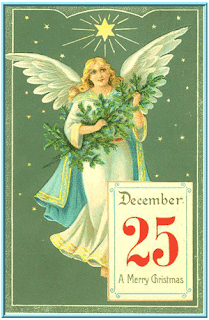 a most joyous Christmas

Email ThisBlogThis!Share to TwitterShare to FacebookShare to Pinterest
Labels: Taking time off