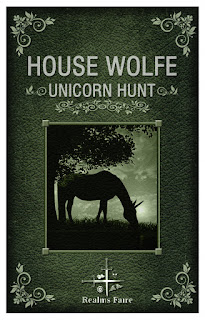 How could I resist being a part of a Unicorn hunt?

Here are the rules:
You are charged with tracking down the unicorns!

Every day the week of November 9-13, a new blogger will host a photo. (See Diane’s site for list of bloggers and prizes.) You will have to find the unicorns in the image, much like the famous “Where’s Waldo?” Leave a comment stating how many unicorns you find in that image. The most correct guesses out of five, wins. Grand prize include gift cards and books.
Five images - many unicorns - only one winner! 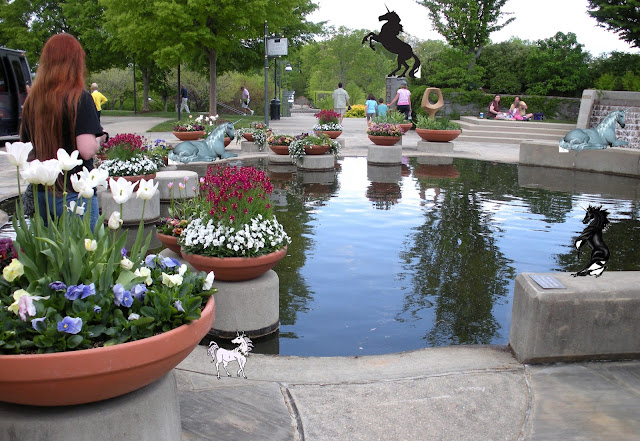 How many unicorns can you find? Leave a comment and let us know. You to could win The Grand Prize!
Posted by Bish Denham at 4:00 AM