This is my 6th year for doing the challenge. To learn more go to The A to Z Challenge Blog. 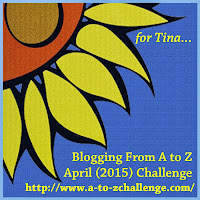 This year it's all about the

The A to Z of
A LIZARD'S TAIL

In which I will describe, show pictures of, and otherwise expound on plants and animals mentioned in the novel.

X is for eXodus
A bit of a cheat here, but who doesn't when it comes to the letter X?
Long before Marvin was born, a feral cat came to Stone Wall in the Garden by the Sea and there was a horrible massacre. All were killed, save for one lizard.
That one lizard was the very young Prince Leopold. 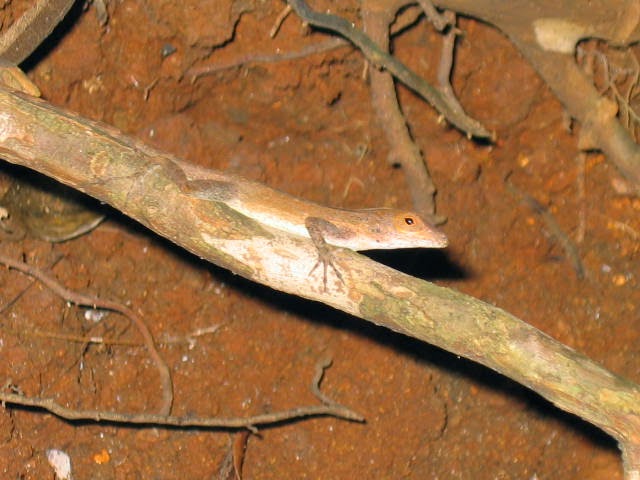 He makes the bold decision to go Over the Hill in search of other lizards in the hopes of convincing them to return to Stone Wall and recolonize the Garden.
After a harrowing journey he is successful. The lizards he takes back to
Stone Wall are called The Leaving Lizards.
It remains the largest and only migration of lizards ever know to have happened.
Posted by Bish Denham at 4:00 AM

Email ThisBlogThis!Share to TwitterShare to FacebookShare to Pinterest
Labels: A Lizard's Tail, A to Z challenge