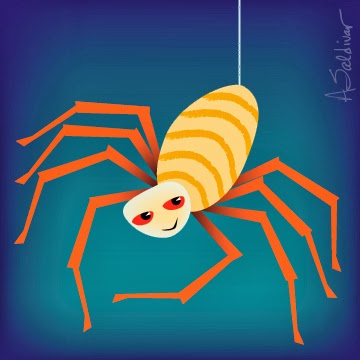 Before you peruse today's list of alternatives, I'd like to thank Kelly Polark for letting Anansi hang out at her place!


Alternatives is a recurring post in which I give synonyms for an over used word. Click on the tab above for a "complete" list of over used words.

When I first started putting this list together I didn't think there were going to be as many synonyms as there are. I realize most of them end in the dreaded "ly", BUT, at least you now have a bit of variety which, for the most part, isn't a bad thing.


ab initio, above/above all, aborigine, about, ab ovo, a fortiori, all in all, all the more, all things considered, almost always, almost entirely, altogether, approximately, as a rule, as a whole, as an approximation, as per usual, as things go, as usual, at first, at large, at the start

basically, before everything, better, broadly, broadly speaking, by and large

first, first and foremost, first of all, first thing, firstly, for the most part, frequently, from the beginning

in chief, incompletely, indeed, in general, initially, in particular, in the beginning, in the first place, in the main

mainly, masterly, maximally, more or less, more than ever, most/mostly, most often, much

naturally, near/nearly, never so, next to, nigh, no end, normally, normatively

on balance, on the whole, ordinarily, originally, overall

to be expected, typically

In New Zealand there is a true story of how a CHIEFLY sword became a symbol of peace.

Chiefly isn't a word I use much. How about you? I'm more apt to use, indeed.
Posted by Bish Denham at 4:00 AM